We have detected your country as:

Hoshen refers to the sacred breastplate worn by the Jewish high priest as stated in the Exodus. According to Biblical description, the Hoshen contains 12 specific stones, each stone representing one of the Twelve Tribes. The color of each Tribe’s stone became the identifying banner colors for that tribe. One of the biggest mysteries of the Hoshen is its original stone composition. Although the Bible identifies the stones of the Hoshen by name, these names have not been used since Biblical times and scholars have been unable to translate them.

As for the Tribes, it is as follows:

There are no reviews yet. 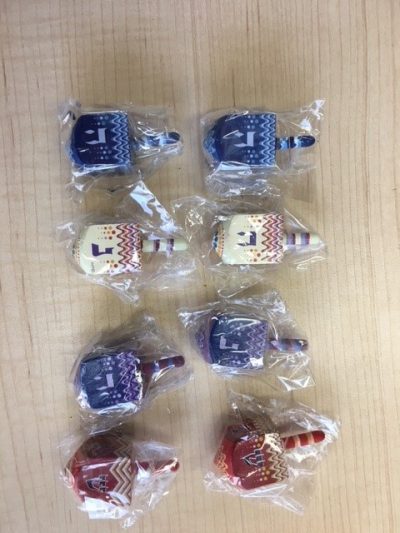 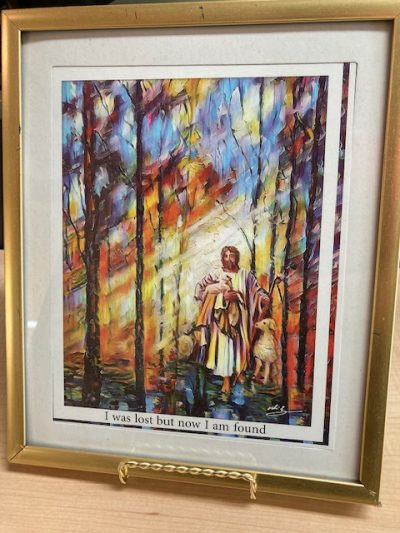 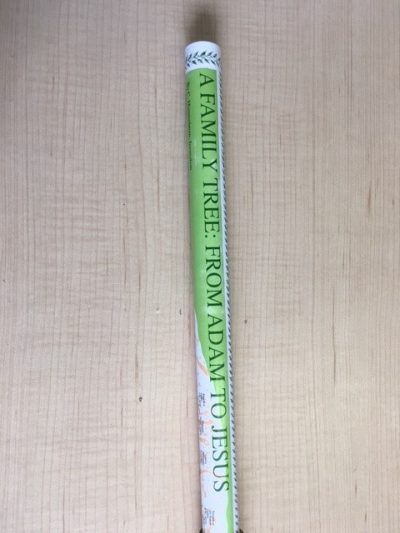 From Adam to Jesus Poster 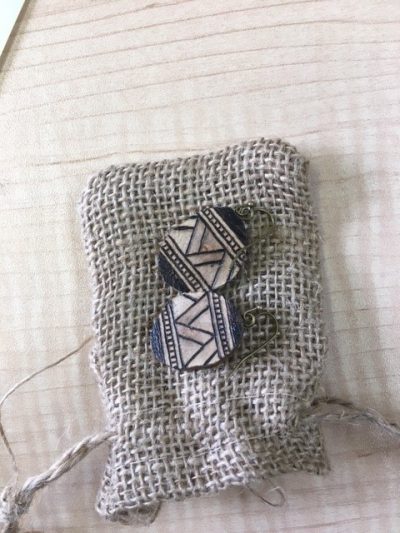 Website Site Design by J-Town Internet Services Ltd. - Based in Jerusalem and Serving the World.